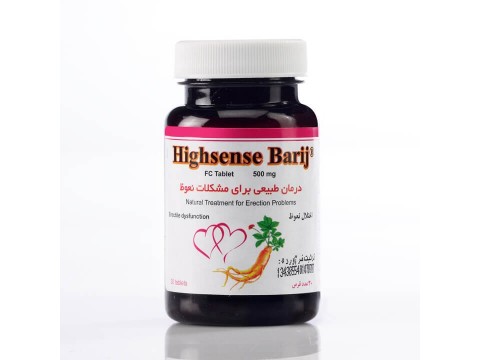 Highsense Barij herbal medicine is the best way of natural treatment for erection problems , each pillbox contains 500mg including 30 tablets.

Sexual function can be divided into three stages which represent the cycle of sexual response
1-libido or sexual desire
2-arousal which comprises erectile function in men and lubrication in women
3-release comprising orgasm in women and ejaculation in men.

Drugs can affect either one or several of the stages of sexual response cycle .The mechanisms involved in sexual response are not entirely known, but there is evidence of involvement of dopaminergic, adrenergic, muscarinic and serotonergic mechanisms. In practice dopamine increases sexual activity and serotonin decreases it.

Highsense Barij tablets is to be taken 2 times per day after meal with glass of water.

The minimum duration of treatment is 3 months.

Highsense Barij is well tolerated ,however, there is a possibility of rise in blood pressure.

This product has no indication in women and is contraindicated during pregnancy and lactation. 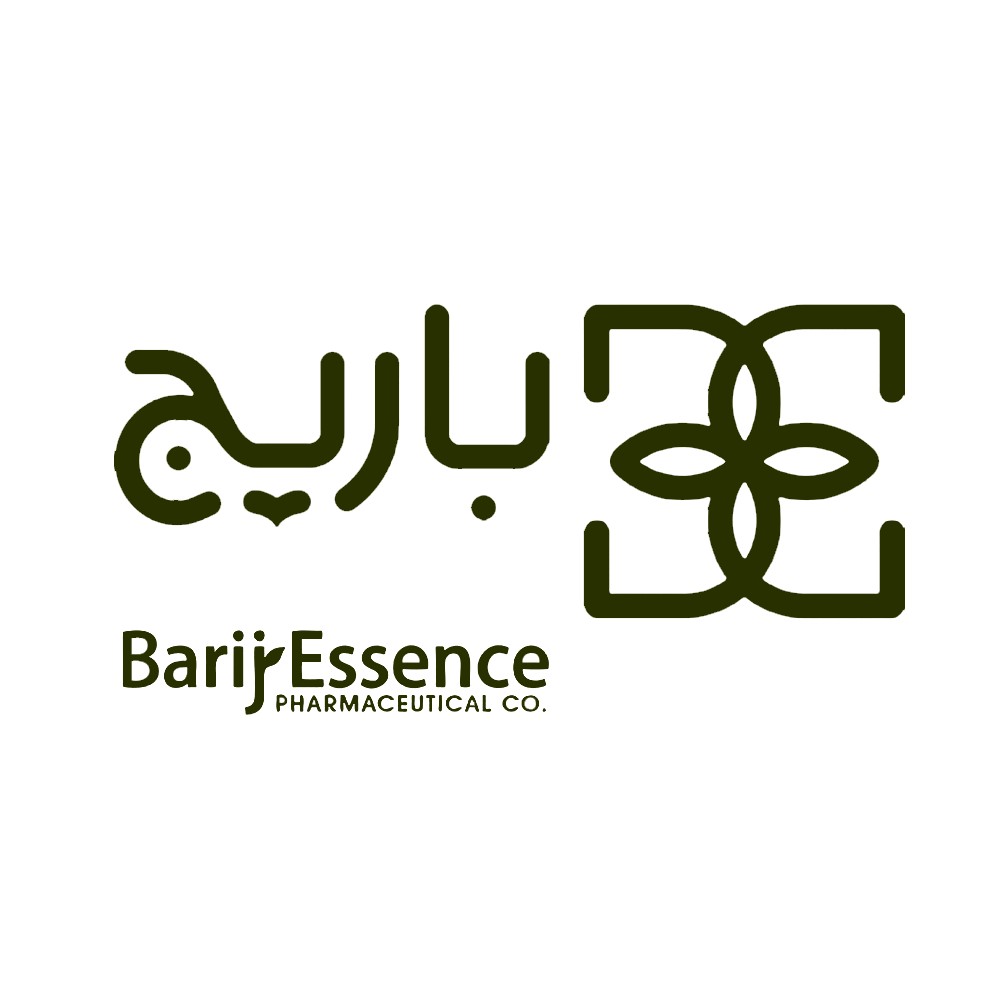 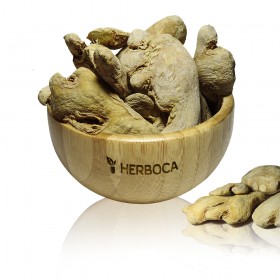 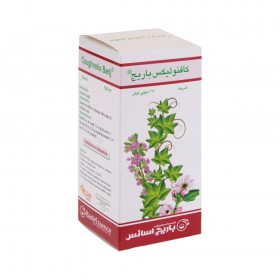 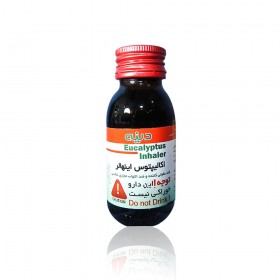 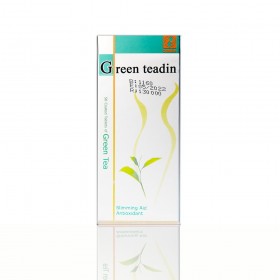