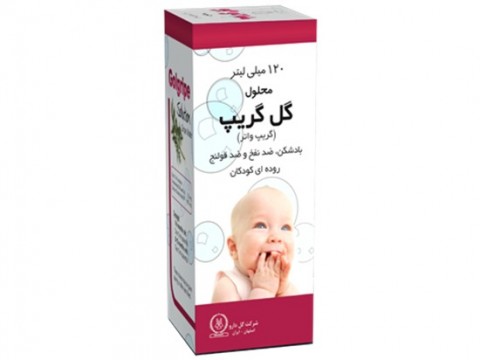 Rapid relief of wind and gripe. Used for carminative and flatulent pains in infants.

Dill has always been considered a remedy for the stomach, relieving wind and calming the digestion. Therefore dill is often used in gripe water mixtures such as golgripe.

It has rarely caused allergic reactions, skin rash or respiratory disorder. In such cases, it must be stopped.

Instructions and how to use

In neonates take 1cc, in 1-6 months old, one tablespoon and 6-12 months old, two teaspoonfuls. These dosages can be used during or after each meal up to 6 times a day. If gastric symptoms persist, consult your physician.

This product is not recommended for infants sensitive to herbal products.

Keep product at below 25 degrees centigrade. Keep it no longer than a month after the bottle's cap is opened. 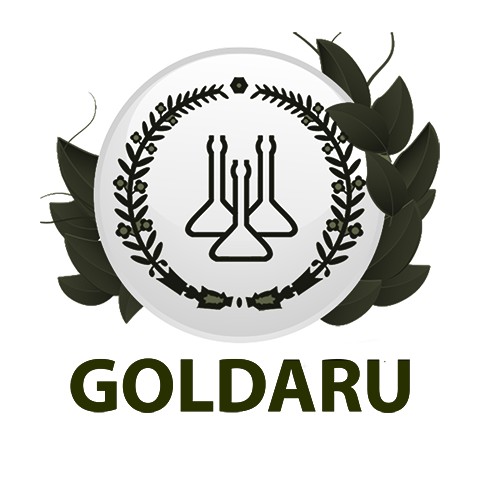 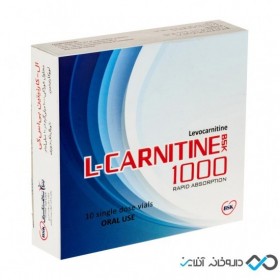 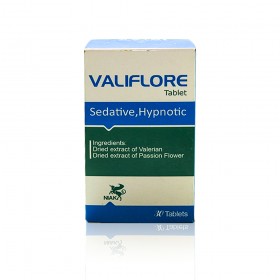 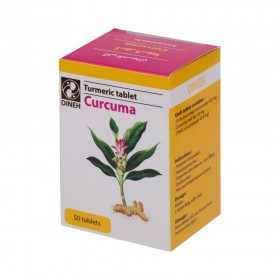 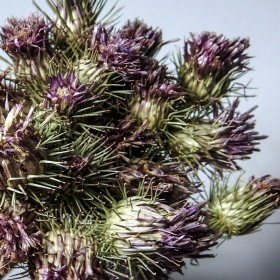 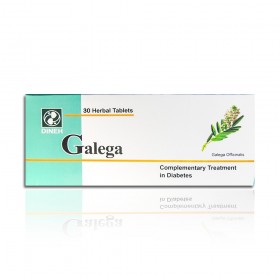 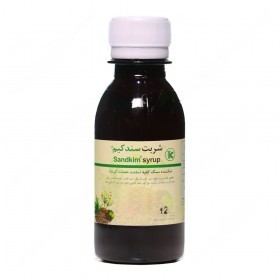 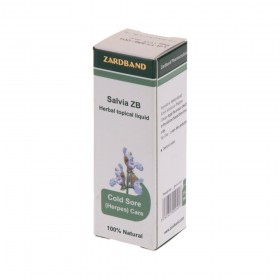 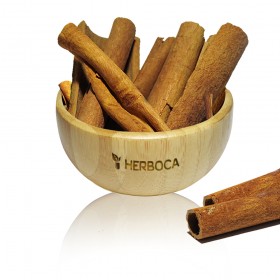